To plan a flawless workshop in London

Selected customers, partners and prospects will be invited. Expected turnout of 80-100 guests

Welcome drinks, a couple of presentations, a live demo, a panel session followed by networking session

Chose the Tate Modern as its a museum in central London and is easily accessible. It has floor to ceiling glass windows with natural lighting and views of the St Paul’s Cathedral in the evening.

Open bar was set up with free flow of beers, wines and soft drinks

Canapes was served during the networking session

Branding on the stage, podium and backwall

Venue was set up theatre style for 100 pax

Panel seats were pre set up on the stage

4 cocktail tables were set up by the windows for networking

Bar was set up in opposite side of the room, by the windows

Registration table was set up at the entrance

Coat check was set up at entrance

Reach out to us now via the following methods 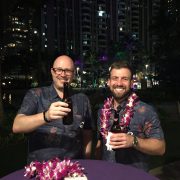 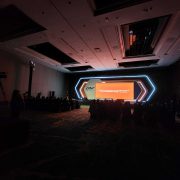 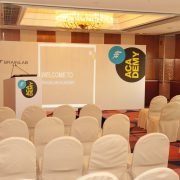 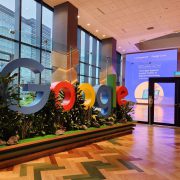 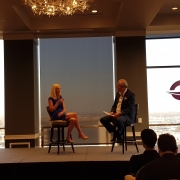 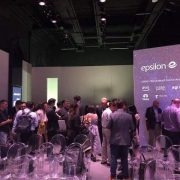